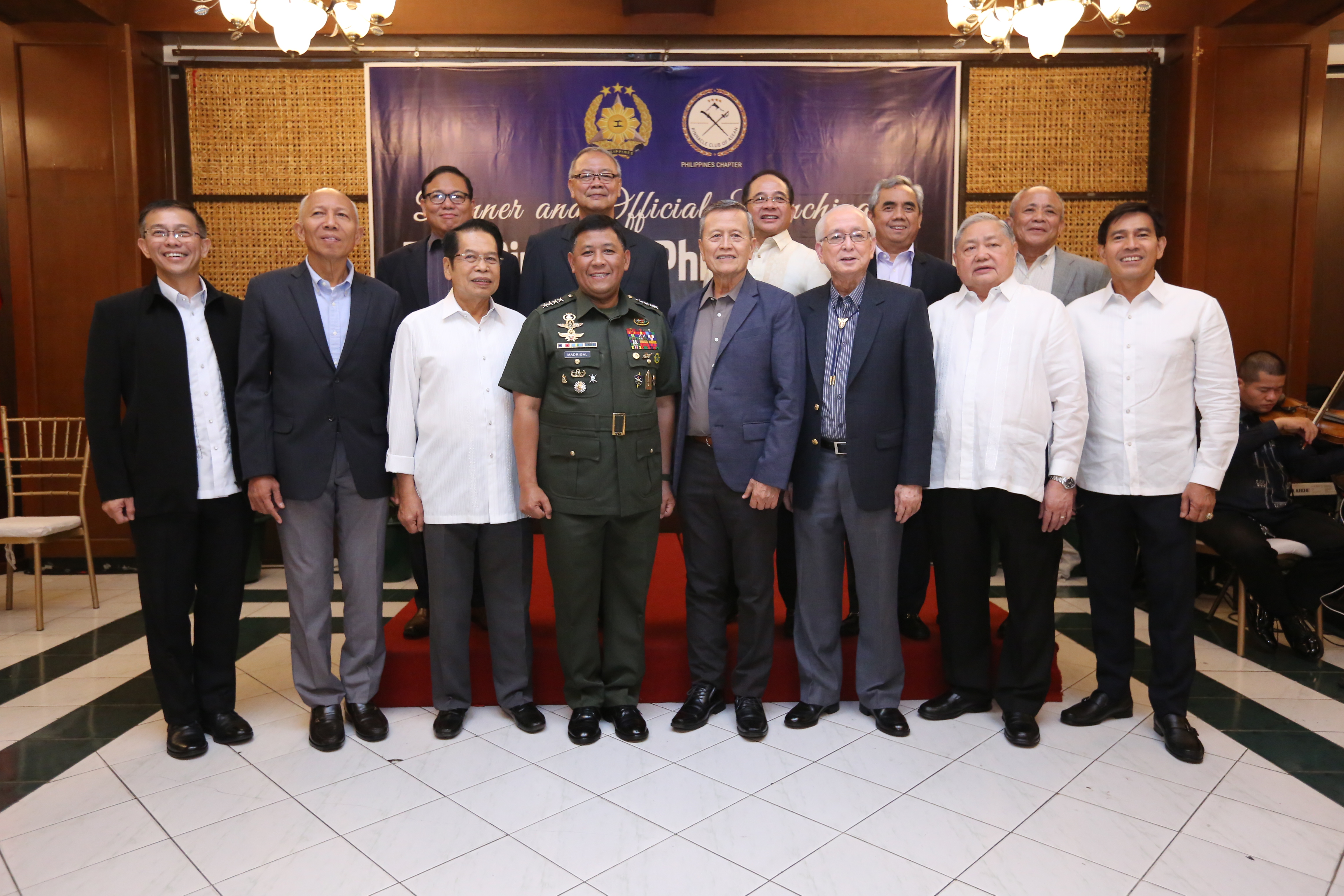 The aim of the event was for the Pinnacle Club Philippine Chapter to formally organize itself by registering with the Securities and Exchange Commission (SEC) to bring in a bigger number of advocates from among former Chiefs of Staff of the Armed Forces of the Philippines and Major Services Commanders.

A total of forty-one (41) invited personalities attended the event. Thirty-five (35) of which were former Chiefs of Staff, AFP and former Commanders of the Major Services; Six (6) who are currently in active service; and Two (2) are members of the Pinnacle Club Philippine Chapter Secretariat who are also former military officers.

At the event, Gen Benjamin R. Madrigal Jr. AFP, Chief of Staff of the Armed Forces of the Philippines, expressed his gratitude to the senior officials of the AFP for their invaluable contribution to the AFP and the country. Gen Madrigal expressed his full support to the formalization of the Pinnacle Club Philippine Chapter and looks forward to more engagements in the future.